HomenewsAccounting AdviceHow the PPP May Affect Your Tax Liability

How the PPP May Affect Your Tax Liability 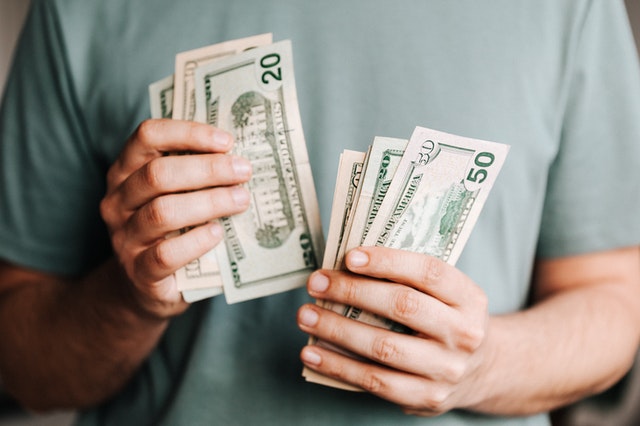 When Congress created Paycheck Protection Program loans as part of the CARES Act, they were described as “nontaxable” and forgivable loans aimed at introducing the cash flow necessary for many businesses to survive the pandemic. Are they really “nontaxable,” though? Let’s explore.

What is the PPP?

The PPP was Congress’ answer to the liquidity shock many corporations were facing as a result of the pandemic. Its intended target were the small businesses that were unlikely to survive such a traumatic shift in the economy. Built into the rules of the loan are stipulations that the amounts received were to be used for utilities, rent, mortgage interest and payroll. Specifically, when talking about payroll there are provisions that reduce the amount of the loan forgiven later on if the moving average of employees or wages decreases. With this program, Congress intended to cover the continuing costs of a business while incentivizing it to not lay off any employees to prevent unemployment rate from skyrocketing.

What tax consequences are there for taking the money?

The money itself isn’t taxable, meaning that by taking the loan your gross income on your tax return will not increase. There is a caveat, though: Any expenses that were paid for using the PPP funds would become nondeductible. The rationale behind this rule is that by having the loan forgiven the taxpayer would normally incur cancellation of debt (COD) income. However, the IRS is choosing to treat this COD income as nontaxable, and as such the expenses should be treated as nondeductible. While income won’t increase by accepting the funds, business expenses that were paid for using the funds won’t reduce taxable income. What that means is that a higher percentage of income will be subject to taxes. This will cause those businesses who took the money to owe much more than they normally would in prior years.

Let’s break this down with an example: ABC Corp. is a pest control company that makes $1 million in revenue per year. Typically, the company has $750,000 in expenses each year from operating the business.

Example A demonstrates what the firm’s normal income and deductions would look like.

All of ABC Corp.’s expenses flow through and reduce the taxable income in this example, thus reducing the tax liability that would be owed at tax time.

Now let’s take a look at this same company, but in this example, the firm received enough PPP money to cover the four expense types the loan was intended for.

Income hasn’t increased; however, the amount of deductible expenses has gone down significantly. With the PPP funds being used to cover those continuing costs, the company has been able to pay its obligations uninterrupted; however, by doing so it has opened the door to higher taxes for the 2020 tax year. Prudent tax planning and strategy will play a major part in the outcome of the company’s tax filing this year.

For many pest control and service companies, 2020 has been a year of unheard-of profit and growth. These banner years in combination with the nondeductible expenses paid for with PPP funds will undoubtedly create a year of record tax liabilities for many of our pest control clients. Having a skilled tax preparer with experience in tax strategy will be an invaluable asset to have on hand. Contact PCO Bookkeepers today for assistance with tax planning and implementation. 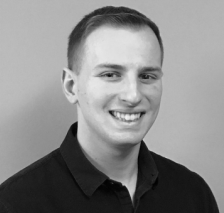 Author: Brad Debel
See all articles by this author